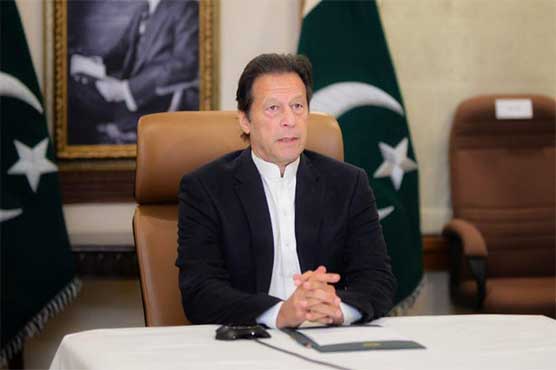 According to sources, the meeting will review country’s political and economic situation while government’s narrative will also be discussed.

On the other hand, the premier has also summoned a meeting of federal as well as provincial ministers to discuss recommendations for promotion of agriculture.

A meeting regarding textile sector will also be held which will review impact of economic package on the sector. Provision of further facilities to textile industries will also be discussed.