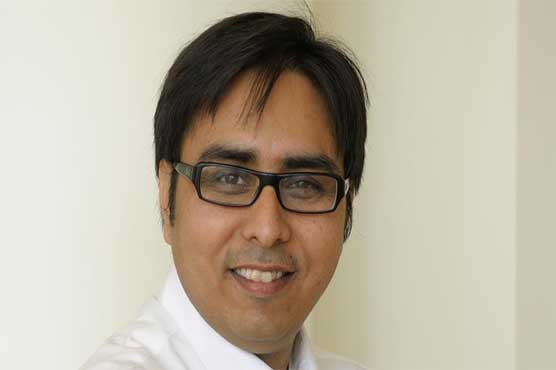 Homes for poor will be made instead of Khokhar, Jati Umrah Palaces: Gill

LAHORE (City News) – Special Assistant to the Prime Minister on Political Communication Dr. Shahbaz Gill said on Saturday that homes for the poor will be made from now onwards instead of Khokhar and Jati Umrah Palaces.

The SAPM talked to media and said the government has retrieved occupied land worth over Rs 1 billion and will make homes for the poor on it. All thieves have united and their outcries will continue for the next three years, he said.

“Prime Minister Imran Khan had clarified that he would not make an accord with them. The premier is against those who bargain to come in power and is the only leader who will not compromise.

“Coal power plants have gone obsolete in the world but PML-N built one on the fertile lands of Sahiwal. Nowhere in the world is electricity being produced directly from coal.”