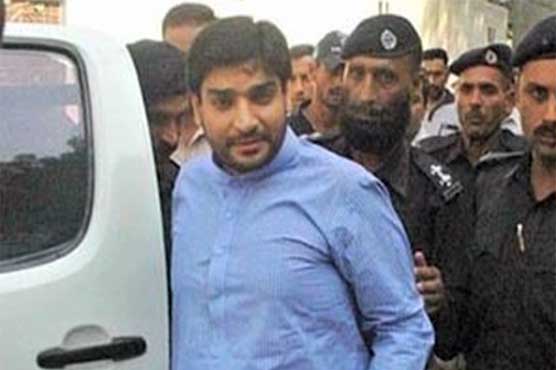 Accountability court judge Amjad Nazir directed to initiate the process and issued notices to paste advertisement of the both accused.

The process was initiated after Rabia and Ali Imran, who have been nominated in the Saaf Pani reference, failed to appear before the court repeatedly.