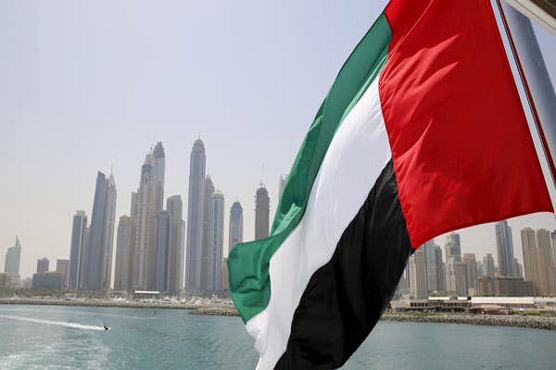 DUBAI (City News) – The United Arab Emirates (UAE) on Saturday announced major changes to the citizenship law, to allow the naturalization of foreign investors, doctors, scientists, artists and talented people and their families.

The decision was announced by Sheikh Mohammed bin Rashid Al Maktoum on his official twitter account. He, in a tweet, said that the new directives aim to attract talents that contribute to our development journey.

He further said that the UAE cabinet, local Emiri courts and executive councils will nominate those eligible for the citizenship under clear criteria set for each category.

Those who will be granted citizenship will also be allowed to keep their existing citizenship, according to the new law, he added.

Afghanistan’s Ghani urges Biden to up pressure on Taliban