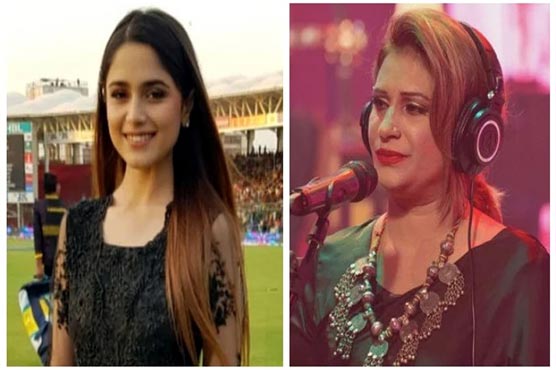 According to the sources, it has been decided to release the song through various sources. Also, due to the prevalent coronavirus situation, no official ceremony for the song release will be held

The sixth edition of the PSL is scheduled to begin from February 20 in Karachi. The opening ceremony of the league will be held in accordance with the coronavirus standard operating procedures (SOPs).

Earlier this month, a PCB official had said that spectators will not be allowed to witness the action during the PSL 6 matches live at the ground, owing to the coronavirus situation in the country.

The official had said that the season would be played on time and the foreign stars have confirmed their availability.