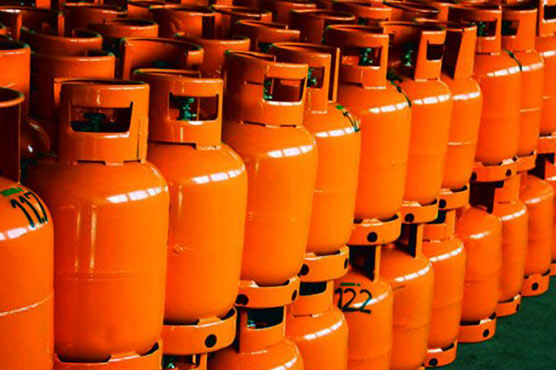 ISLAMABAD (City News) – The price of Liquefied Petroleum Gas (LPG) has been increased by Rs10.38 per kg.

According to the notification, the price of domestic LPG cylinder has been increased by Rs122 and commercial cylinder by Rs471. LPG will now be sold at Rs158 per kg instead of Rs148.