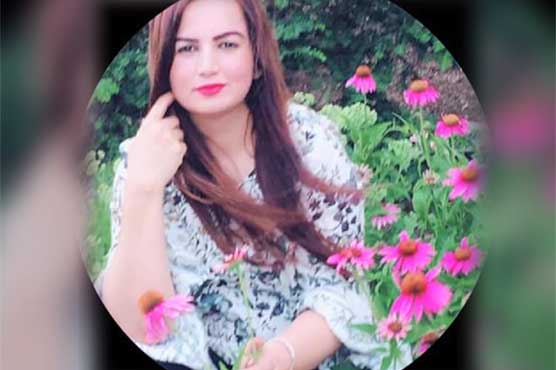 According to details, flight attendant identified as Zahida Baloch went missing after arriving in Toronto on a PIA flight PK-797 from Karachi on January 29.

The air hostess was supposed to return via PIA’s PK-784 flight on the January 31 but never boarded the plane.

The management of PIA has laid down a set of instructions for its cabin crew in the wake of the disappearance of two flight attendants in Canada.

According to SOPs, cabin crew are required to deposit their passports with a station manager after immigration and customs formalities. They will be returned passports at the time of check-in on departing flights.