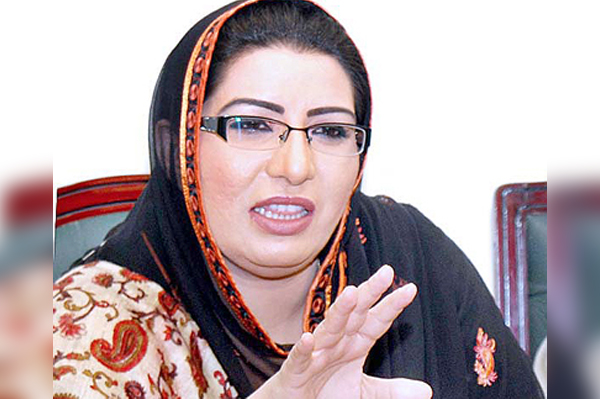 Firdous Ashiq Awan said the helpless, unsure and apathetic PDM – which now wants to hold long march in March – should understand that threats and outcries of the mafias will not help them from now onwards. The premier will foil every conspiracy with the support of people till 2023, she added.