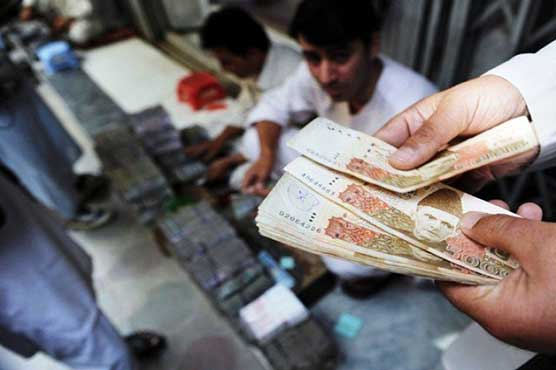 ISLAMABAD (City News) – The country s Primary balance remained in surplus of Rs216 billion that is 0.5 percent of GDP during the first five months of the current fiscal year (July-November FY2021) as against the surplus of 0.3 percent of GDP or Rs117 billion last year.

However, the fiscal deficit during the period under review was recorded at 1.8 percent of GDP against the deficit of 1.6 percent of GDP last year, according to official data.

The net federal revenues have witnessed a noticeable increase of 22.2 percent (1391 billion) for July-November against Rs1138 billion last year, while within revenues, non-tax posted a healthy growth of 17.7 percent, the data revealed.

It is worth to mention that expenditures other than mark-up payments and COVID have decreased, reflecting government adherence of maintaining fiscal discipline.

On development side, rupee component of Public Sector Development Programme (PSDP) increased by 11.

3 percent to Rs 128 billion against Rs 115 billion last year) in utilization during the period.

The Federal board of Revenue (FBR) Tax collection achieved 99.8 percent of its half-yearly target while the provisional net tax collection grew by 5 percent to Rs 2206 billion against Rs2101 billion last year.

For December 2020 alone, revenue collection achieved 97.7 percent of the target and was recorded at Rs 520 billion.

The net collection increased by 7.9 percent to Rs508 billion during the first half of FY2021 against Rs 471 billion last year, the data revealed.

Whereas, Net Domestic Assets (NDA) increased by Rs 267.9 billion against the contraction of Rs 308.9 billion last year). The private sector credit cycle has rebounded and net borrowing has started since Mid-Dec 2020.