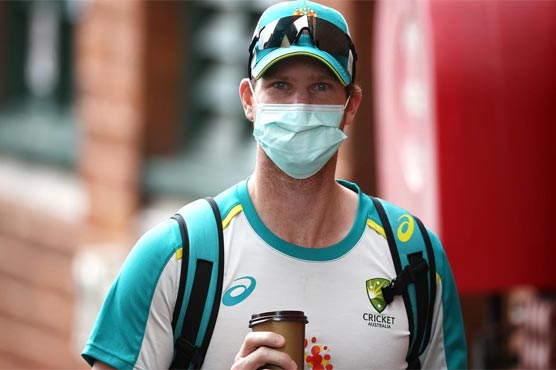 MELBOURNE (AFP) – Australia pulled out of their Test cricket series in South Africa Tuesday due to the “unacceptable” risk for players, with coronavirus rampant in the country.

“It has become clear that travelling from Australia to South Africa at this current time poses an unacceptable level of health and safety risk to our players, support staff and the community,” said Cricket Australia interim chief Nick Hockley.

Australia were due to play three Tests in South Africa. The tour was originally scheduled for February and March, but the dates had yet to be locked in due to concerns over Covid-19.