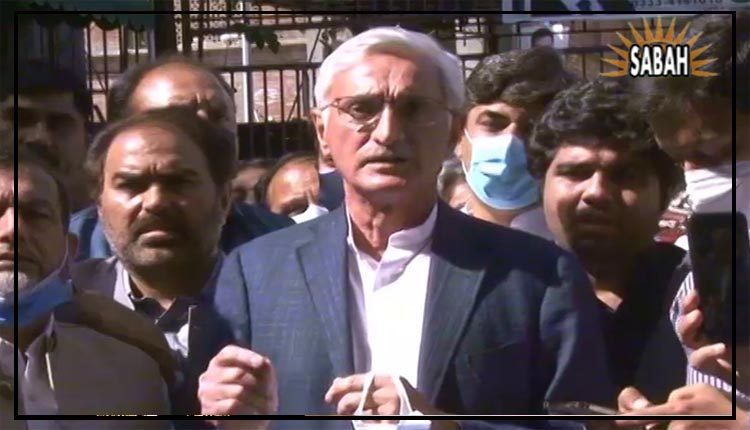 These views were expressed by Acting Governor Punjab Chaudhry Pervaiz Elahi while talking on the occasion of inauguration of new road at Chak Sada Road, Gujrat.

Chaudhry Pervaiz Elahi said that the peace of mind gained by serving the people cannot be explained in words. Whenever we had the opportunity, we worked for the welfare of the people, the previous governments deprived Gujrat of development funds for ten years.

He said the fresh Israeli attack on Al-Aqsa Mosque was an attempt to sabotage UN efforts, Palestine needed to be completely liberated from Israeli oppression. If the Islamic world is united then no power would dare to attack the Muslim Ummah, he added.

The United Nations should enact effective legislation to stop Israel from committing atrocities in Palestine. Zionist attacks will not only be condemned, but will have to be acted upon.

The acting governor said that the Jahangir Tareen group is not going anywhere. He said that he had already said that we would know if they would stand in the assembly. There is still a question mark around those standing in the assembly, if there are any issues those will not be solved this way, said Pervaiz Elahi.

He said that coronavirus should be treated with caution, the situation is under control after Eid and life is slowly returning to normal.

NCOC decides to open tourism industry from May 24 under SOPs