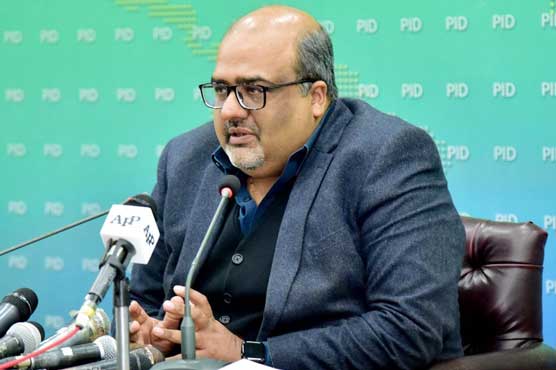 LAHORE (City News) – Shahzad Akbar, Advisor to PM Imran Khan on Accountability, has said that the withdrawal of Shehbaz Sharif’s petition from Lahore High Court is proof that he was trying to run away from Pakistan on false pretext.

In a tweet on Saturday, Shahzad Akbar said that the withdrawal is proof enough that Shehbaz Sharif’s earlier legal argument about the blacklist was flawed and that he was trying to run away from Pakistan on false pretext.

Earlier in the day, the PML-N president had decided approach LHC to withdraw his application applications for implementation of the court decision allowing him to go abroad as well as removal of his name from the blacklist.

The petition was filed by Azam Nazir Tarar and Advocate Amjad Pervez on behalf of Shehbaz. Justice Ali Baqir Najafi will hear said petition on May 24.

The petitioner’s counsel said that Shehbaz Sharif’s name had now been included in the Exit Control List (ECL) by the federal government due to which he wants to withdraw the petition.