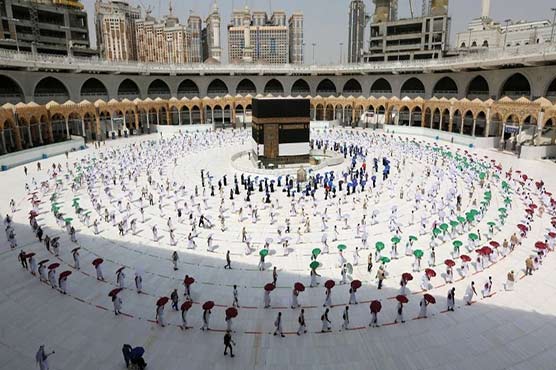 JEDDAH (City News) – Authorities in Saudi Arabia have allowed overseas pilgrims to perform Hajj this year under strict implementation on the precautionary measures to avoid the spread of coronavirus in the Kingdom.

Special Representative to the Prime Minister on Religious Harmony Maulana Tahir Ashrafi has confirmed that Saudi Arabia has allowed Hajj for 60,000 people from across the world including Pakistan.

On the other hand, Pakistan has proposed to Saudi Arabia to include some of the Chinese Covid-19 vaccines approved in the list of jabs accepted by the Riyadh government for visitors and pilgrims.

He said the Ministry is actively pursuing this matter with the Saudi side.