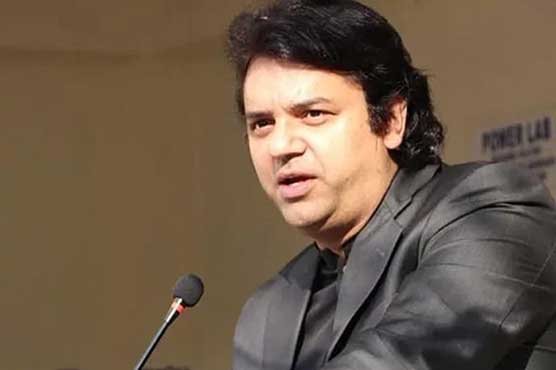 ISLAMABAD (City News) – Special Assistant to the Prime Minister (SAPM) on Youth Affairs Muhammad Usman Dar on Tuesday said there had been marked upsurge in economic activity across the country as 10,000 new businesses had been launched under Kamyab Jawan Programme (KJP).

Addressing the KJP s certificate and loan distribution ceremony at the National Skill University, he said an amount of Rs 8 billion had been disbursed among 10,000 young people under the Youth Entrepreneurship Scheme (YES) of KJP.

He said 170,000 youth were being imparted trainings in traditional and high-tech trades under the Hunarmand Pakistan (Skill for All) programme which was another component of the KJP.

The SAPM noted that around 37,000 young people had completed their six-month courses in traditional and high-tech trades under its first phase, while training of another batch of 55,000 youth was underway.

He said that National Vocational and Technical Training Commission (NAVTTC) would soon enroll the rest of targeted youth for the various trainings under the programme.

Usman Dar said the youth, trained under Ustad-Shagird model, were being provided Recognition of Prior Learning certification which would eventually help them get jobs in local and overseas markets.

Mentioning another programme of the KJP, he said 20,000 students were being empowered under its apprenticeship initiative.

As regards the YES, he said the banks associated with the KJP were making brisk preparations to expedite the process for provision of soft loans to the youth.

He said clean lending was being offered to the youth under the first tier of YES. Under tier-1, loan limit was from Rs100, 000 to Rs1 million, for which mark up rate was only 3 per cent, he added.

Usman Dar said the government was planning to add another tier of Rs 100,000 to Rs 500,000 by June end as most of the applications were received for this type of loans under the YES. The mark rate for such type of loans would be only two per cent, he added.

For success of this tier, he said micro-financing institutions would be engaged to reach out the youth in the less developed areas such as Balochistan, tribal areas and others.

The SAPM urged the National Skill University students to apply for loan under the YES, vowing to make a dedicated dashboard for them.

He said an application was being developed in collaboration with the National Information Technology board to ensure two-way communication between youth and the teams of Kamayab Jawan Programme and the associated banks.

Usman Dar said a virtual job portal had been developed to facilitate the youth in exploring employment opportunities both domestic and international. It would enable both the applicants and employers to interact with each other, he added.

He said the portal was being run by the NACTTC on test-run basis.