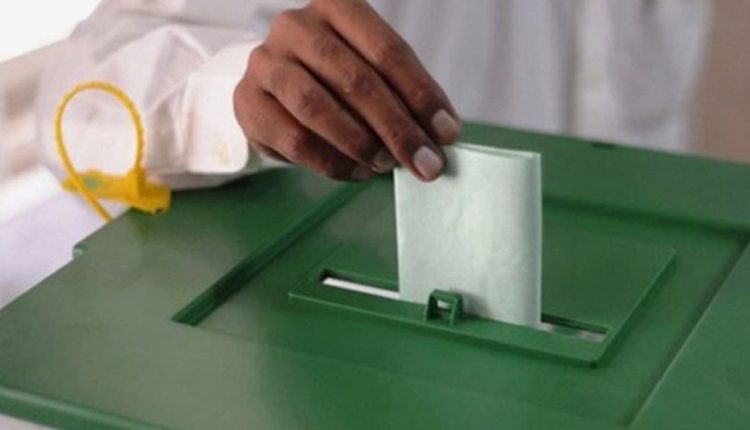 The petition adopted the stance that the government issued a one-page ordinance on May 9 as per media reports. The public and public representatives were not taken into confidence regarding such important legislation.

“The government has made it a habit to issue ordinances, hence depriving the public representatives of the right to legislate,” the petitioner maintained.

The PML-N leader petitioned the court to declare electronic voting and the right to vote for overseas Pakistanis through an ordinance unconstitutional and illegal.