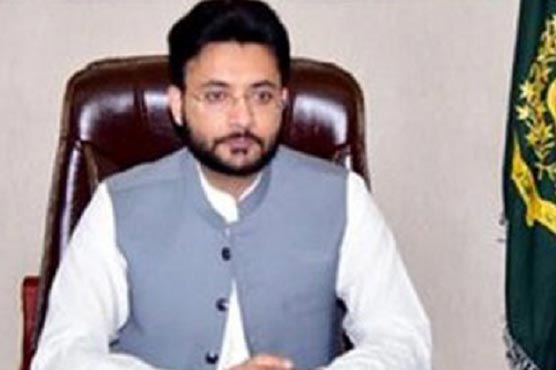 Reacting to the statement of PPP Chairman Bilawal Bhutto Zardari, Farrukh Habib said the political parties including the PPP did nothing except resorting to plundering country’s resources and subsequently stashing money abroad through money laundering and fake accounts during their respective tenures.

He said the only performance of Bilawal was that he was the son of Asif Zardari as he never joined any political struggle.

“If they have so much care about the people, they would have to be focused on public service instead of resorting to corruption during their stint in the government,” he said.

The people knew that the PPP has always looted them under the guise of serving the people.

He said the ‘chit chairman’ has fulfilled the definition of selected, everyone knew that Bilawal was occupying current position on a dubious will.

He said the federation was compelled to work on Karachi Transformation Plan, K-4 water supply project under it own supervision due to endless corruption stories of Sindh government.

The minister said PPP Chairman Bilawal Bhutto Zardari has yet to explain as to where his party’s government in Sindh had spent Rs1,900 billion given to the province by the federation under the National Finance Commission (NFC) Award.

He said the ruling PTI was the only government which has provided equal dividends to the provinces every year besides their due share in the NFC award.

Prime Minister Imran Khan was the only leader who was pursuing a public service agenda, he said.

The PTI would clean sweep in the next general elections of 2023 merely on the basis of its performance, he claimed.

Farrukh Habib said Bilawal and others who used to come to power through rigging and back door intrigues would continue fail to enter power corridors even after next elections.