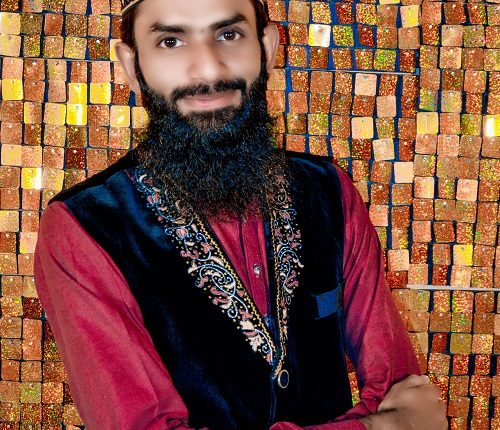 (Awards)
Syed Ismail Qadri performs in many Compititions and almost gets 1st Position, Through Bazm-e-Muhibban-e-Mustafa Islamabad, Bazm-e-Raza-e-Mustafa Multan, at Audion of Qtv, at World Tourissom Day 2008 & in Many other programes.

Many Respected Star Naatkhwan heralded him as a “Great Discovery” & Remarked that he has “God gifted” Excellent voice Quality.
He Release his 4 Best Album’s in very short time, his

Message For All : Spend Your Life according to the teachings of Islam and Increase Ishq e Mustafa (PBUH) in your Hearts and the Other Most important thing is to respect and love Your Parents…
JAZAKALLAH