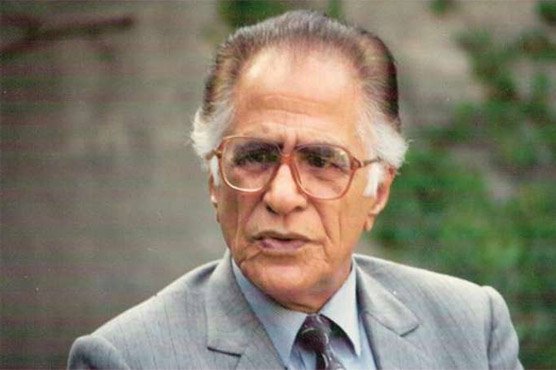 He was born on 20th November 1916 in the village Anga of Khushab District.

He was given Pride of Performance, Pakistan Academy of Letters’ lifetime achievement award, as well as the country’s highest civil honour, Sitara-i-Imtiaz.