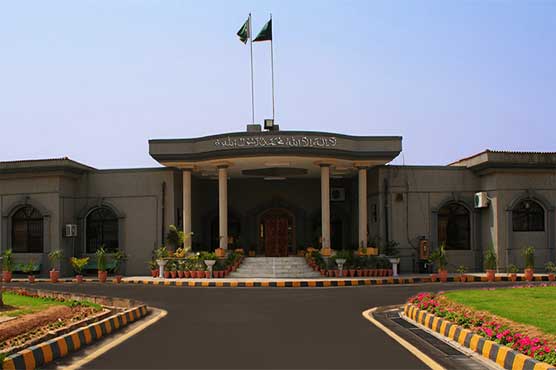 Earlier, an anti-narcotics court had issued a non-bailable arrest warrant for Ali Musa Gillani over his absence in the case.

In April 2012, Anti-Narcotics Force (ANF) had submitted a 23-page report before the court formally naming eight accused Ali Musa Gilani for alleged allocating 6,500kg of ephedrine to Berlex Lab International in Multan and 2,500kg to Danas Pharma (Pvt) Ltd, Islamabad during 2010 to 2011.

ANF officials stated that the accused wanted to export ephedrine to Iraq and Afghanistan whereas 20 other companies were also waiting for allocation of 5,710kg.

Ephedrine is a medication and stimulant which is used to prevent low blood pressure during spinal anesthesia. It has also been used for asthma, narcolepsy, and obesity but is not the preferred treatment.