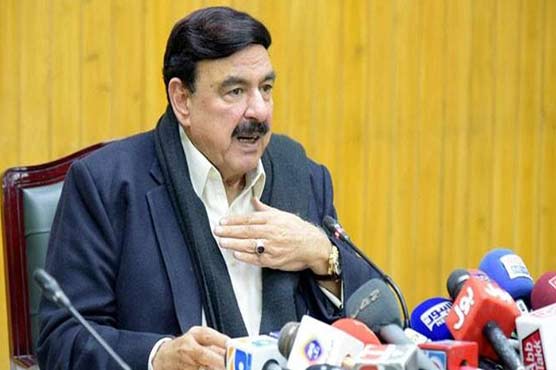 ISLAMABAD (City News) – Federal Interior Minister Sheikh Rasheed on Sunday has said that the anti-government drive of Pakistan Democratic Movement (PDM) will have no effect on Pakistan Tehreek-e-Insaf (PTI) government.

In a statement, the minister said that he is ready to welcome opposition parties in Islamabad for their long march.

Political opponents should hand over their resignations to speakers of the assemblies today instead of waiting for February, he suggested.

Prime Minister (PM) Imran Khan will complete his tenure at any cost, he told.