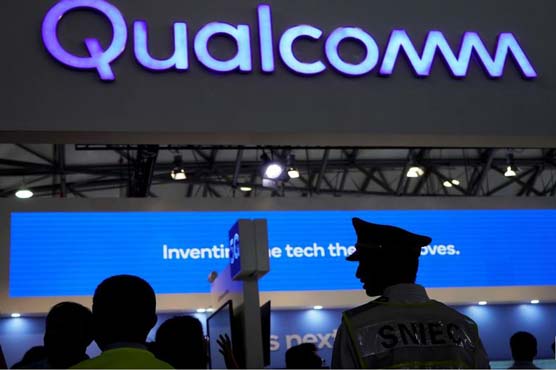 (Reuters) – Building robots and drones is messy: Developers must pull together sensors to be the eyes and ears, chips for the brains and motors to make the device move, tying them all together with several kinds of software.

San Diego-based chip supplier Qualcomm Inc on Wednesday announced a new effort to try to make developing robots easier. The company has combined its processor chips and software in partnerships with dozens of companies that make sensors and other key robotics elements to create what it calls its RB5 development kit.

Better known for supplying mobile phone processors to most Android devices, Qualcomm has been working on robotics chips for four years. Its chips are found in some of iRobot Corp’s vacuums.

With the RB5 chips and tools, Qualcomm aims to do the foundational work of weaving together bits and pieces of robotics systems. This means makers of drones and robots can spend more time working on the function of the machine, such as performing work in warehouses or factories, said Dev Singh, senior director of business development and head of autonomous robotics, drones and intelligent machines.

The Qualcomm system, for example, works with depth-sensing cameras from Intel Corp and motion sensors and motor control hardware from TDK Corp.

“We understand the pain points,” Singh said in an interview. For robot makers “trying to cobble it all together, the development cycle and the R&D would be significant to do it all of it by themselves.”

AJK budget with total outlay of over Rs139b presented